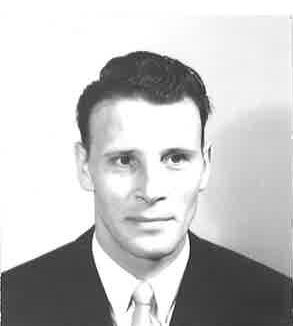 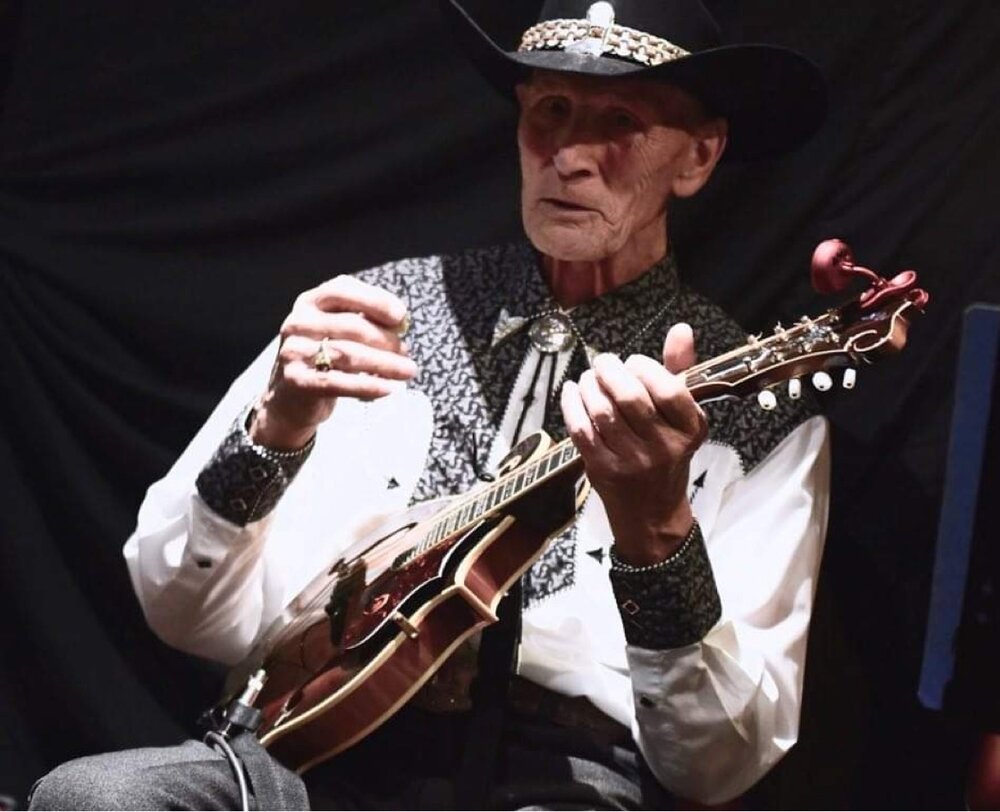 Please share a memory of Louis to include in a keepsake book for family and friends.
View Tribute Book

DERESKI, Louis Joseph - On November 22, 2022, Louis Joseph Dereski, in his 90th year, laid down his guitar and mandolin and passed away peacefully at his home.

Louis was born on March 11, 1933 in Whitemouth, Manitoba to Ludwig and Julianna Dereski. He is survived by his beloved wife Astrid and his three children Lonny, Louanne and Troy (Sherri).  Louis leaves behind his grandchildren Graeme, Hanna (Jarrett) and Andrew Ellis; Tori (Matt) and Emma Dereski (Brendan); Emily (Edward) Leibel and Grace Dereski. He will be reunited with his grandsons Tavis and Brandon Dereski. Louis is predeceased by his sisters Bernice, Angela “Nellie”, Rosalia, Helen, Josephine, Victoria, Margaret, his brothers Edmund “Eddie”, Walter “Bill”, and Stanley and his father- and mother-in-law Gustav and Anna Klockars. He is survived by his younger sister Elizabeth Biluk. Louis was an exceptional brother-in-law to Audrey, Gladys and Randy. Uncle Louis held a special place in his heart for his many nieces and nephews. Uncle Louis always said that his nieces, Karita and Anna-Liisa Klockars, were his ‘adopted daughters’. Proud great Uncle of his namesake Louis Lachapelle. He will be fondly remembered by his niece/goddaughter Dory Dereski.

Of all the accomplishments Louis would want to be remembered for, most notable would be his membership at Woodland Lodge A.F & A.M No. 680 GRC. and his election to the office of Worshipful Master. Louis was a wonderful example of a Mason, a husband, a father and a friend. In retirement he could often be found in the blueberry patch boasting about finding the biggest berries, curling, playing music with The Good Timers, golfing with his good buddy Jack Aitkenhead or watching hockey games in front of the fireplace. He enjoyed ice fishing with Randy and playing cribbage with the Legion gang. For all who knew Louis, or affectionately ‘Uncle Louis’, knew that he always had time for others and was the first to lend a hand to someone in need.

A memorial service will be held at First United Church (224 Mission Road, Wawa) on Monday, November 28th, 2022 at 11:00 a.m. with Mrs. Lorna Chiupka officiating. (Cremation has taken place at River's Edge Cremation Centre, Sault Ste. Marie). An interment will follow at the Woodland Cemetery, Wawa. A Come and Go at the Royal Canadian Legion Branch #429 (51 Broadway Ave, Wawa) will follow the interment. Family and friends are invited to attend. In lieu of flowers, memorial donations to the Lady Dunn Health Centre Foundation or Wawa First United Church would be greatly appreciated.

Share Your Memory of
Louis
Upload Your Memory View All Memories
Be the first to upload a memory!
Share A Memory
Plant a Tree