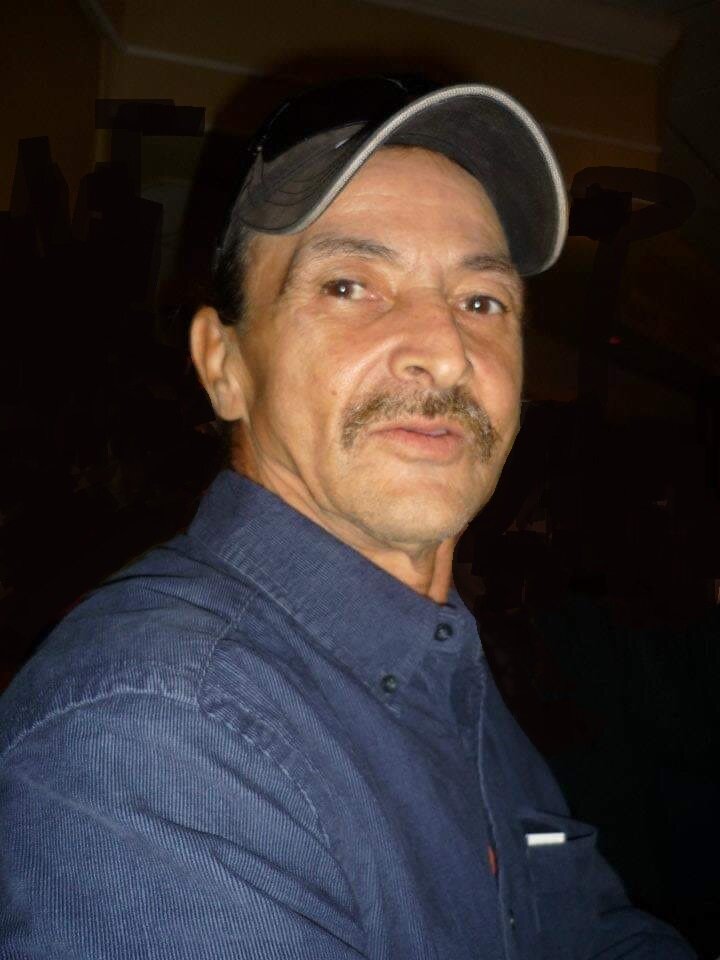 Please share a memory of William to include in a keepsake book for family and friends.
View Tribute Book

HUARD, Willy (William) Alexander (1958-2022) - It is with great sorrow that the family of Willy Huard announce his passing on Thursday, October 20, 2022 at the Chapleau General Hospital at the age of 64 years.

He was predeceased by his parents Willy and Reva (DeeDee) Huard, baby brother Robert and his Huard and St.Germain grandparents.

He was raised in Sultan and lived in many places including almost 20 years in Ottawa before returning to his love of northern Ontario. As an avid fisherman we hope that all those of you who pick up the rod and reel next time, give a nod to him.

As to his wishes, he will be cremated and interment of his remains will take place at a later date.

Donations to the Chapleau Food Bank for those who wish to do so would be greatly appreciated by the family. (Chapleau Food Bank, c/o Chapleau Pentecostal Church, P.O. Box 1147, Chapleau, ON P0M 1K0 or for the techies out there you can e-transfer to: chapleaupc1@gmail.com). Be sure to note that it is in memory of Willie.

To plant a beautiful memorial tree in memory of William Huard, please visit our Tree Store

A Memorial Tree was planted for William
We are deeply sorry for your loss ~ the staff at Kerry Funeral Home Ltd.
Join in honoring their life - plant a memorial tree
Online Memory & Photo Sharing Event
Online Event
About this Event

Look inside to read what others have shared
Family and friends are coming together online to create a special keepsake. Every memory left on the online obituary will be automatically included in this book.
View Tribute Book
Services for William Huard
There are no events scheduled. You can still show your support by planting a tree in memory of William Huard.
Plant a tree in memory of William

Share Your Memory of
William
Upload Your Memory View All Memories
Be the first to upload a memory!
Share A Memory
Plant a Tree