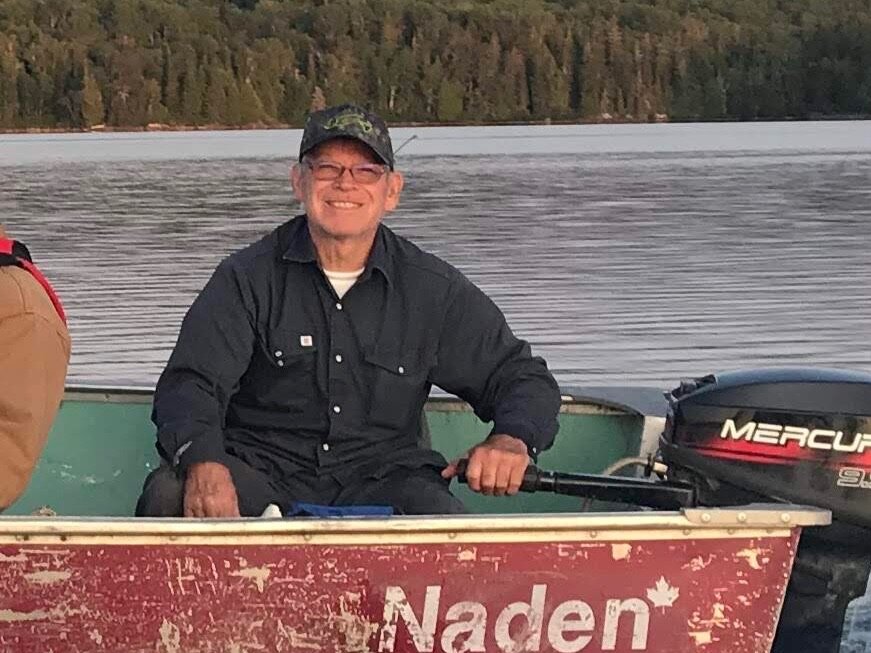 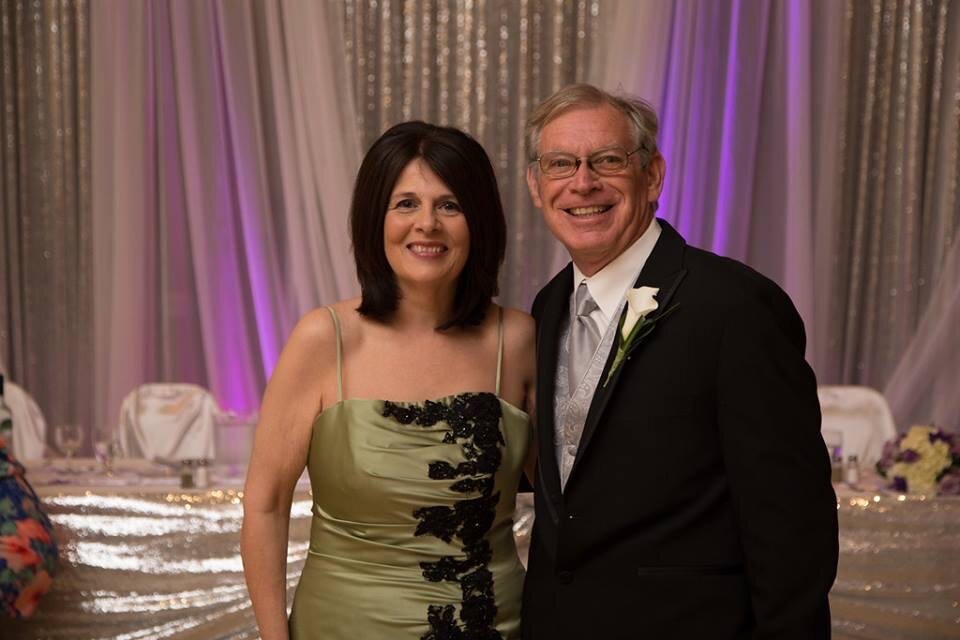 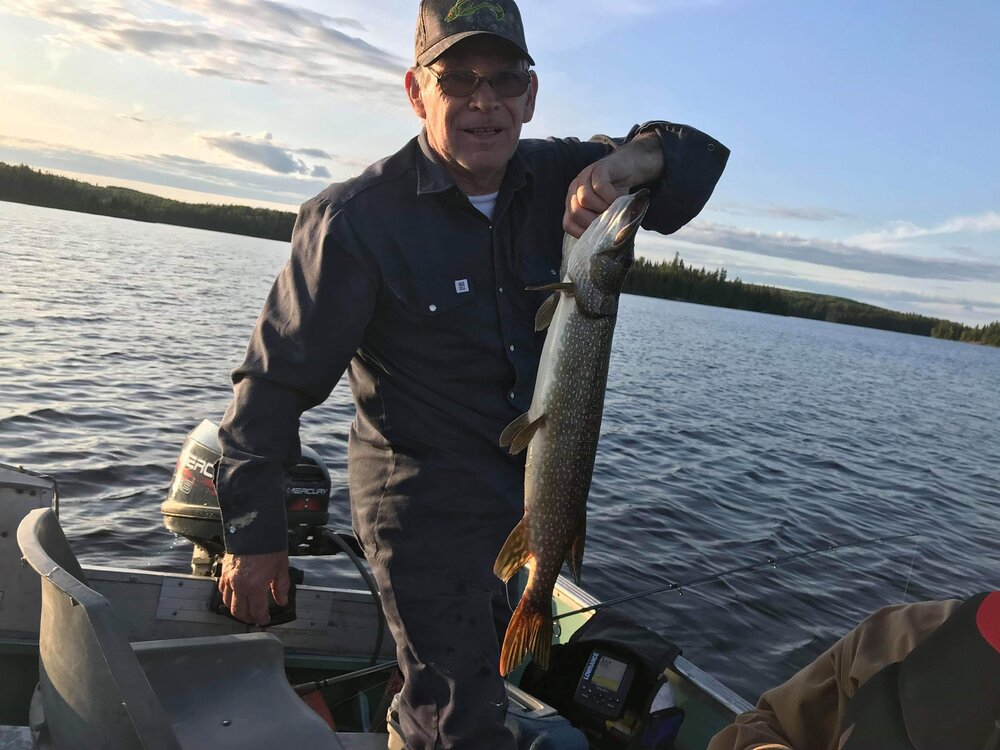 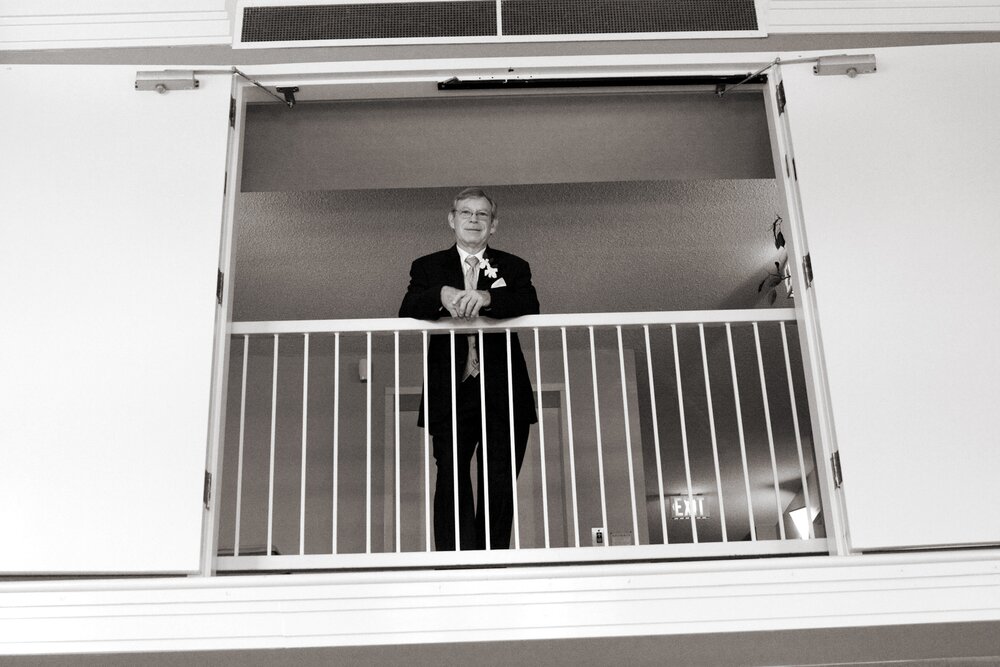 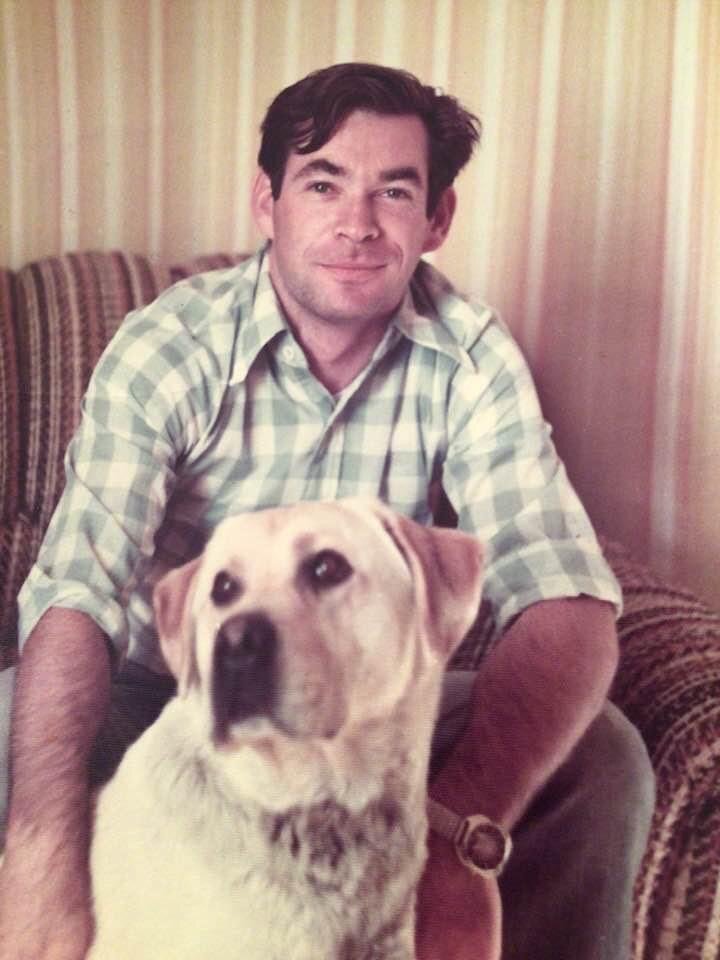 Please share a memory of Douglas to include in a keepsake book for family and friends.
View Tribute Book

LYNN, Douglas Evan “Doug”  (September 18th 1948 - September 17th, 2022) - Passed unexpectedly in the wilderness that he loved, one day before his 74th birthday. Doug will forever be missed and loved by his wife of 40 years, Roxann, as well as his daughters, Charlsie (Yvan), Kalan (Sean), and Sydney (Stéphane). He also leaves behind his granddaughters Delia, Ellie, and Nora, his sister Virginia, brother Ken as well as numerous nieces and nephews. Predeceased by his parents John and Grace and his brothers Robert and Glen.

Doug was raised in Capreol, Ontario and became a conservation officer, which brought him to Chapleau in the early 1970s where he met Roxann and planted his lifelong roots. He eventually became a wildlife technician with the MNR from which he retired and subsequently became the Master of All Trades at Moose Horn Lodge. He was a lifelong outdoorsman possessing more knowledge than most of us could dream of having about wildlife, the forest, and the northern environment.

In his family, he was known for having nine lives, his accident-prone "Tim the Toolman Taylor" persona, love of cat videos, World War II history, inability to smile or keep his eyes open during family photos, and contagious giggle that often resulted in him laughing until he cried or couldn't breathe. Even though his dog Kai could always be found by his side, he was a secret cat lover, having a big soft spot for his cat Willow.

Doug was a man of few words but when he spoke, he often made others laugh. He was a calm, laid-back presence in a family of fiery women and girls. He was well-loved by everyone, including the thousands of tourists he met while running Moose Horn Lodge over the last three decades. He is now smiling down on his family as he is finally able to get out of cleaning cottages.

A Celebration of Life will be held at Moose Horn Lodge on Sunday, October 9th, 2022 from 1pm-4pm.

The family would appreciate donations to the Juvenile Diabetes Research Foundation of Canada (www.jdrf.ca) or contributions to the Chapleau Arctic Snowmobile Club.

Share Your Memory of
Douglas
Upload Your Memory View All Memories
Be the first to upload a memory!
Share A Memory
Plant a Tree