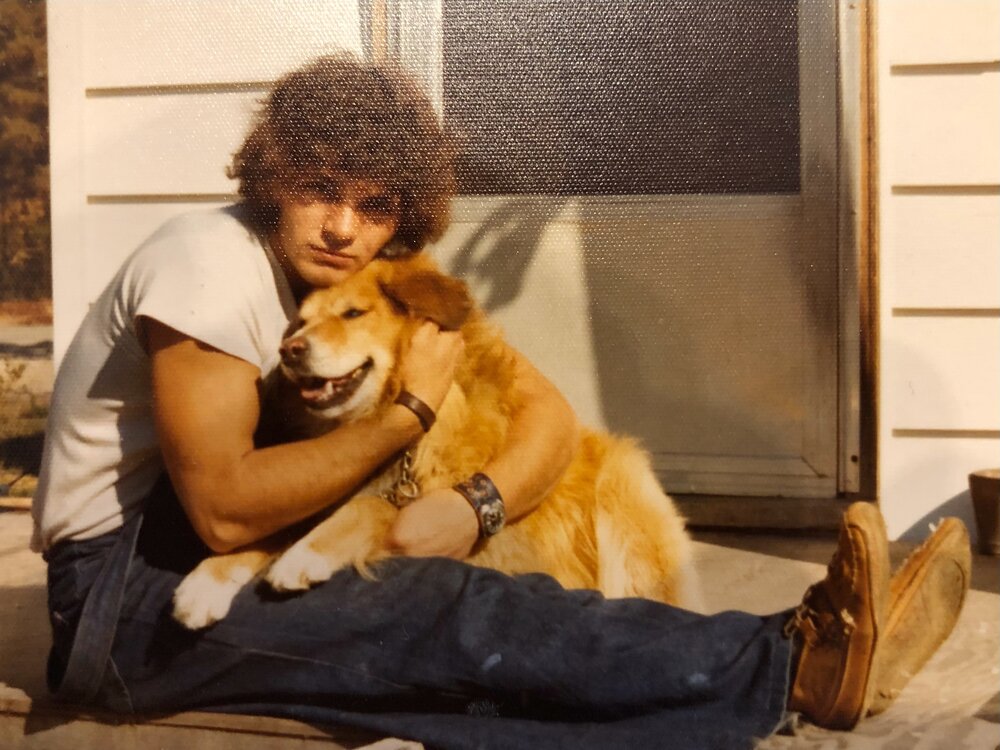 Please share a memory of Dennis to include in a keepsake book for family and friends.
View Tribute Book

HUMPHRIES, Dennis- Went to meet his Creator on Wednesday July 20, 2022. He passed away unexpectedly at the Lady Dunn Health Centre in his 66th year. He was the son of the late Edward and the late Mary Humphries, brother of Donnie (Barb Jarvis) and the late Danny (Irene), and uncle to Duncan, Heather, Danny, Jessica, Katie and Jack.

Dennis was born and raised in Hawk Junction.  Like any Hawk boy, he enjoyed canoeing, swimming, hunting for partridge and of course just generally getting into mischief. Sports was one of his passions, especially hockey, baseball and track and field. He was a member of the Wawa Travellers from 1974 to 1978 and, as a call-up from the Wawa Minor Hockey Midgets, was part of the 1973/74 Travellers team that won the International Jr B League Championship. In his thirties, he took up the game of golf. He also enjoyed cards, reading and solving crosswords.

Dennis was a railroader for most of his working life. Upon graduating from high school, he began working for the Algoma Central Railway as a section man and later as a brakeman. He moved to Thunder Bay at the age of 22 and joined the Canadian National Railway as a brakeman, then transferred to the city of Edmonton in the early 2000’s. He retired at the age of 54, and returned to Wawa.

Whenever Dennis talked about the glory days, he would reminisce about two things: his Wawa Travellers playing days; and his wild and fun times in Thunder Bay with his two brothers, Paul Begin and other Wawaites.  He was a proud Michipicoten First Nation citizen.

The people of Wawa were so good to Dennis. The individual acts of kindness shown towards him over the years were very appreciated. He was very grateful for all the assistance he received from Iris Place, Michipicoten First Nation, the Wawa Food Bank and friends he made along the way. Although somewhat of a stubborn patient, the Wawa Family Health Team, Lady Dunn Health Centre and Maamawising provided Dennis with quality and compassionate care. Donations to the Wawa Food Bank would be appreciated.

To plant a beautiful memorial tree in memory of Dennis Humphries, please visit our Tree Store

A Memorial Tree was planted for Dennis
We are deeply sorry for your loss ~ the staff at Kerry Funeral Home Ltd.
Join in honoring their life - plant a memorial tree
Online Memory & Photo Sharing Event
Online Event
About this Event

Look inside to read what others have shared
Family and friends are coming together online to create a special keepsake. Every memory left on the online obituary will be automatically included in this book.
View Tribute Book
Services for Dennis Humphries
There are no events scheduled. You can still show your support by planting a tree in memory of Dennis Humphries.
Plant a tree in memory of Dennis

Share Your Memory of
Dennis
Upload Your Memory View All Memories
Be the first to upload a memory!
Share A Memory
Plant a Tree