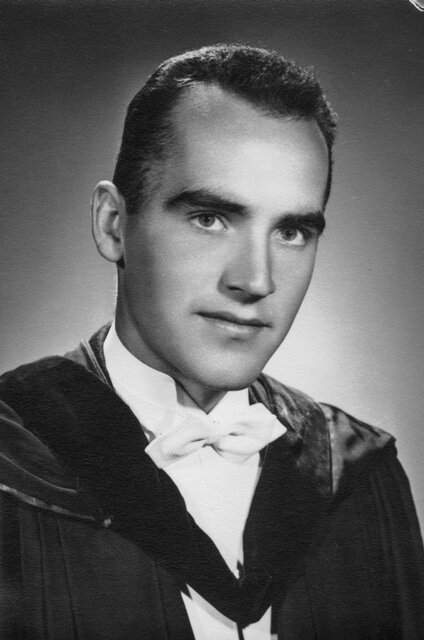 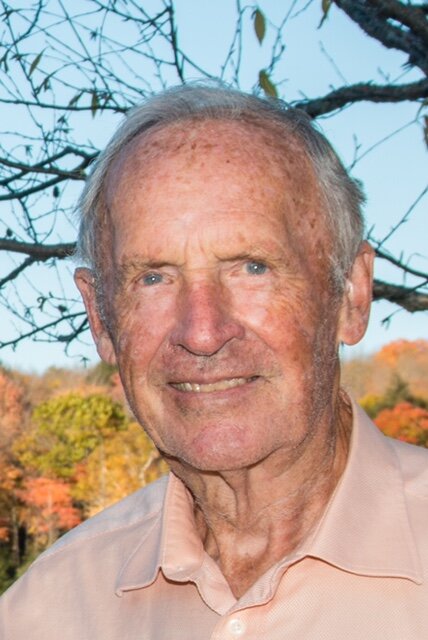 Please share a memory of Robert to include in a keepsake book for family and friends.
View Tribute Book

Born in 1931, in Ridgeway Ontario, Bob lived life to the fullest and was a shining example to everyone who knew him. He lived his life dedicated to Chiropractic care, healthy living and could accomplish anything he set his mind to.

Bob was married for 65 years to the love of his life, Rita, before she passed in 2019. He graduated from the Canadian Memorial Chiropractic College in 1953 and initially joined his Aunt Eleanor in practicing in Hamilton before moving to building a Chiropractic clinic in Preston with his business partner Lloyd Stackhouse in 1954. They built a successful practice and Bob was an active member in the community serving with distinction in the Kinsmen Club and Rotary.

Bob continued with his Chiropractic clinic until 1990 when he moved to Milford Bay in Muskoka and started a new chapter of his life with Rita as restaurant owners, but never gave up his love for Chiropractic and continued to practice. Never fearing a challenge, Bob and Rita successfully ran the business before retiring to their piece of heaven on Frau Lake. In 2021 Bob picked up his roots once again and moved to Wawa and was set to enjoy the nature that Northern Ontario has to offer.

Bob touched so many people in his journey through life and his positive giving nature was infectious. Bob will be missed by all that knew and loved him.

Due to the Covid times we are living in, there will be no memorial service. If you would like to show your respect for Bob, please make a donation in his name to the Canadian Memorial Chiropractic College.

Share Your Memory of
Robert
Upload Your Memory View All Memories
Be the first to upload a memory!
Share A Memory