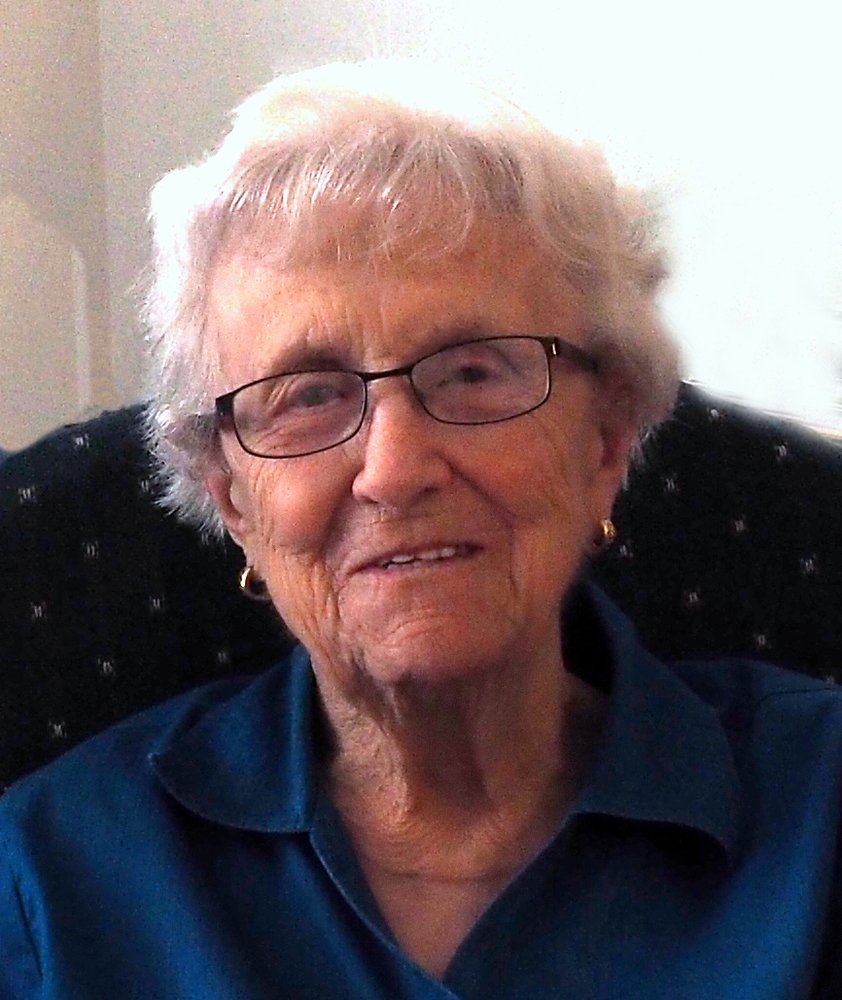 Lépine, Lorette (née Plouffe) (July 24, 1923 – 02/02/2020) - Passed away peacefully at St Peter’s Hospital in Hamilton at the age of 96, surrounded by her immediate family. Lorette was born in Cache Bay, Ontario. She was raised in surrounding communities (Dalton and Sultan) before settling in Chapleau. Beloved wife of the late Ernest (Ernie) Lépine, Cherished mother of Orel (Pierrette), Tony (Lesley) and Michael (Karen). Proud grandmother to Roxanne, Lise (Dale), Claire (Zach), André (Kristen), Patrick (Fiona), Ryan (Shanna) and great grandmother to Bryce, Lex, Nate and Kinsley. Her grandchildren and great grandchildren all brought a smile to her face even in her final days. She was predeceased by her parents Sylvio and Oveline Plouffe and her brothers Félix (Lucienne), Orel (Vera), Louis (Lillian) and Ted. She will be remembered for her prolific knitting skills. Her knitting needles and a ball of wool were never far from her reach. A Memorial Mass and internment will be held in Chapleau this spring with the date to be announced later. In lieu of flowers, donations in memory of Lorette made to Alzheimer’s Society, Sacred Heart Roman Catholic Church, Chapleau, Chapleau General Hospital or charity of choice would be greatly appreciated by her family. (Arrangements entrusted to Kerry Funeral Home Ltd. Wawa, ON 705-856-7340). www.kerryfuneralhome.ca
To plant a tree in memory of Lorette Lépine, please visit Tribute Store
Services for Lorette Lépine
There are no events scheduled. You can still show your support by planting a tree in memory of Lorette Lépine.
Visit the Tribute Store

Share Your Memory of
Lorette
Upload Your Memory View All Memories
Be the first to upload a memory!
Share A Memory
Plant a Tree