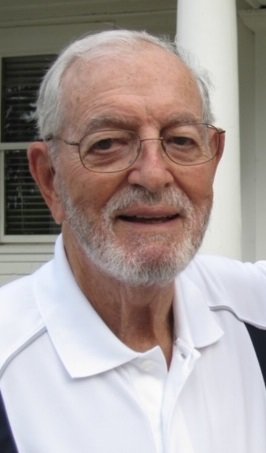 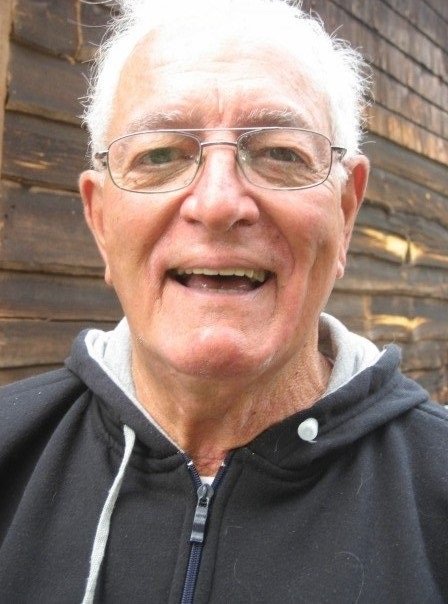 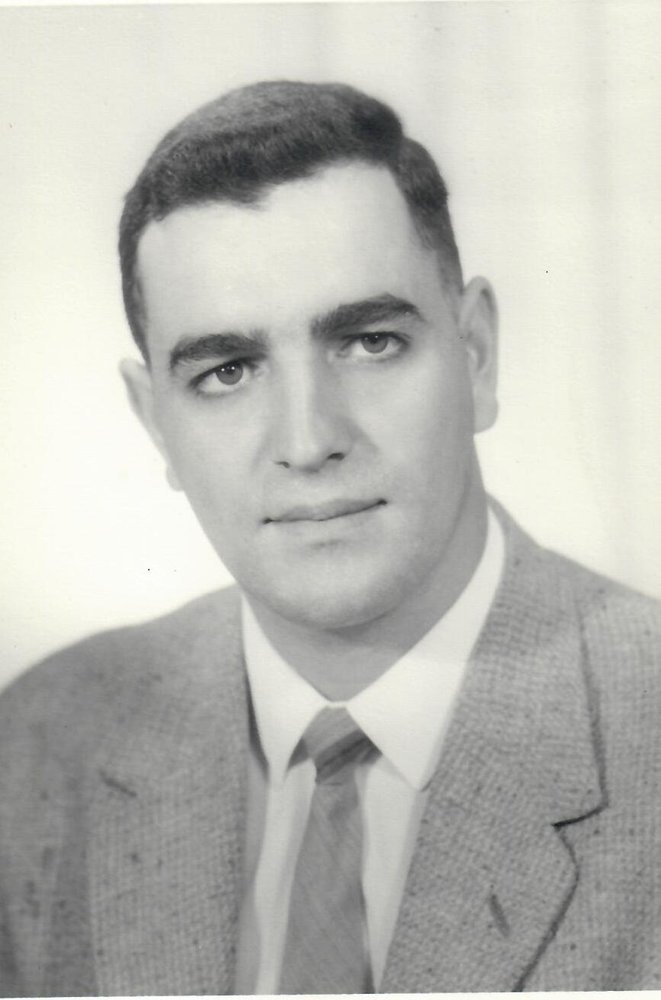 McCRANK, Douglas - It is with great sadness that the family of Douglas John Angus McCrank announces his passing. Doug was surrounded by his family and passed peacefully after a brief illness, on Monday, October 07, 2019 at the age of 83. Douglas was born on May 13, 1936 to Gerald and Lillian McCrank in the Town of Kirkland Lake.  He lived a full life!  He was adventurous, kind-hearted, and humble and could be found most days in the kitchen where he loved to cook. Whether he was fishing, hunting, golfing, curling or playing various other sports Doug enjoyed life to the fullest.  He took pride in his family; his children, grandchildren, and great grandchildren.  He shared so much with so many; truly a life to be celebrated. Douglas will be lovingly remembered by his wife Mary of 61 years, and his children, Brenda (Lloyd), Kent (Francine), and Gerry (Anne).  He will also be fondly remembered by his eight grandchildren, Dustin (Emily), Andrew (Stephanie), Courtney (Bobby), Douglas, Kendell (Derek), Kimberly (Kyle), Mitchell (Kayleigh) and Jordan.  As well, Cohen, Isabella, William, George, Danni, Callum, Elliot, Leo and Claire remember a very special Great Grandpa. He will be missed by his siblings the late Patricia (Allan), late Michael (Margaret), Geraldine (late Joe), Robert (Rynnetta) and Richard (Debbie).  He is predeceased by his Allan in laws Jack (Anne), Bobby and survived by Bill (Barb).  A Memorial Service in memory of Douglas will be held at St. Monica’s Parish, Wawa, Ontario on Saturday, October 12, 2019 at 10:30 a.m. with Father Michael Asorgoe officiating.  Memorial donations in memory of Douglas can be made to the Lady Dunn Health Care Center, Wawa, Ontario or ARCH(Hospice), Sault Ste. Marie, Ontario, where he peacefully spent his remaining days. (Arrangements entrusted to Kerry Funeral Home, 705-856-7340). www.kerryfuneralhome.ca

Share Your Memory of
Douglas
Upload Your Memory View All Memories
Be the first to upload a memory!
Share A Memory
Plant a Tree