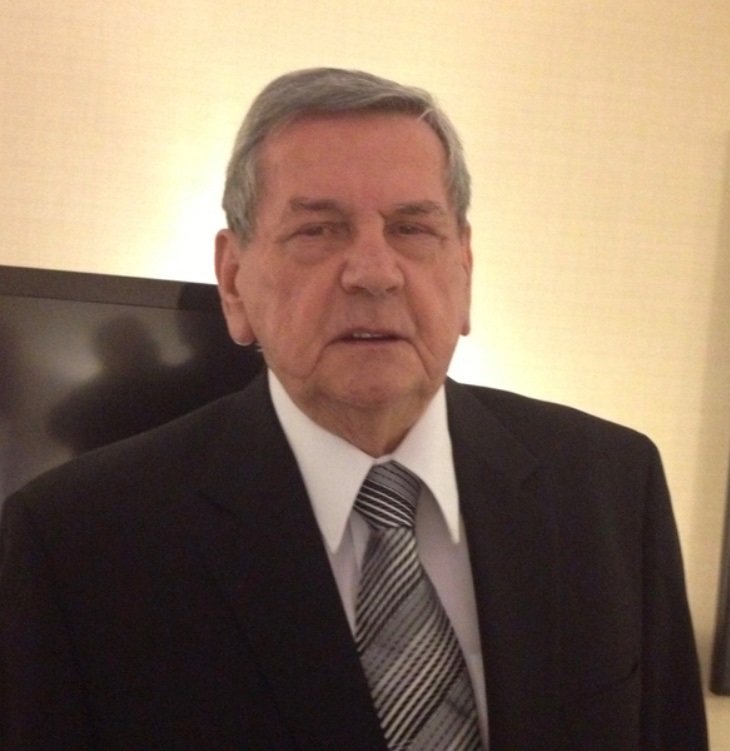 DOWE, Kevin – At the age of 79 years, of Chapleau, Ontario, passed away on August 27, 2019, surrounded by his family. He was born on November 14, 1939 in Glace Bay, Nova Scotia. He graduated from St. Anne’s High School and spent his career working for the Royal Bank of Canada in several capacities until his retirement in 1997 at age 58.He married Regina Howse on July 2, 1966 and is survived by her. Kevin is also survived by his three children; Leanne (Deborah Snow), Lisa Caldwell, Karen Fortin (Michael) and his grandchildren; Emerson, Cole and Luke. Kevin was predeceased by parents Margaret and Norris as well as siblings; Doris (Wayne) Farrell, Norris, Audrey, John (Betty) and is survived by siblings Lonnie (Yvonne), Donald (Diane) and Anne (Ray) Lawrence. An avid cook, he was well known for his lobster boils and his love of seafood. Every year on Shrove Tuesday, he delighted his staff at the bank by preparing a full pancake breakfast for them. Kevin's grandchildren were also his pride and joy. In his retirement, he enjoyed teaching them how to play baseball and taking them to the park to play. During his final years living in Chapleau, he spent 8 months at the Bignucolo Residence before moving back into his little house by the river. He was an avid storyteller of his life on the east coast and loved to share his recipes with anyone who would listen. A special heartfelt thanks to all those at the Chapleau Health Services for the exceptional care he received in his final days. A celebration of Kevin's life will be held at a later date. In lieu of flowers, the family requests that donations in Kevin’s memory be made to Chapleau Health Service, Activation Department. (Arrangements entrusted to Kerry Funeral Home, Wawa, 1-800-439-4937). www.kerryfuneralhome.ca

Share Your Memory of
Kevin
Upload Your Memory View All Memories
Be the first to upload a memory!
Share A Memory
Plant a Tree